A Ring for the Guardians of the Coast: Coast Guard Day

a wood wedding ring for the coast guard

August 4th is a day of commemoration for many as we celebrate Coast Guard Day. This day was created to honor the founding of the Coast Guard in its trade and humanitarian duties.

1. The Coast Guard used to be known as the Revenue Marine

Initially, the Revenue Marine was largely operated by several vessels known as Revenue Service Cutters, whose job was to enforce tariff laws (or taxes charged to other countries).

2. The Coast Guard Tends the Lighthouses 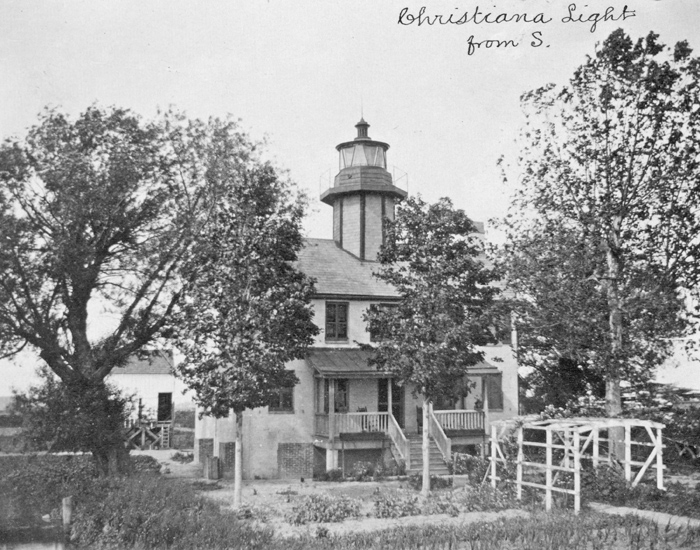 The Coast Guard has been vital in the United States’ navigational aids at sea, particularly in regard to lighthouses. In fact, a man by the name of Anthony Christy kept the lighthouse in Delaware at over 100 years old, making him the oldest active serving Coast Guardsman!

3. Dogs are Part of the Coast Guard 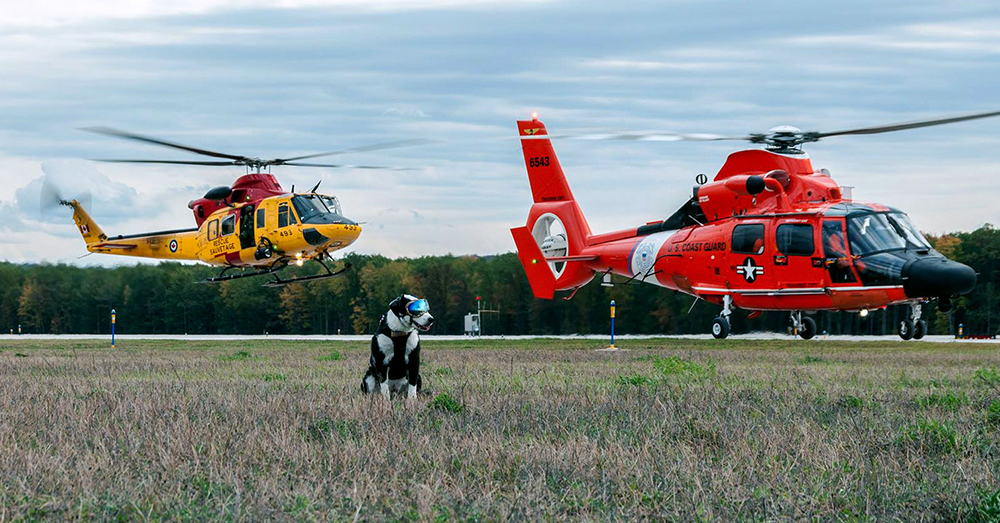 Men, women, and dogs have served with the Coast Guard over the years, responding to over 15,000 search and rescue cases each year. Plus they look really cool with those goggles! 🐶 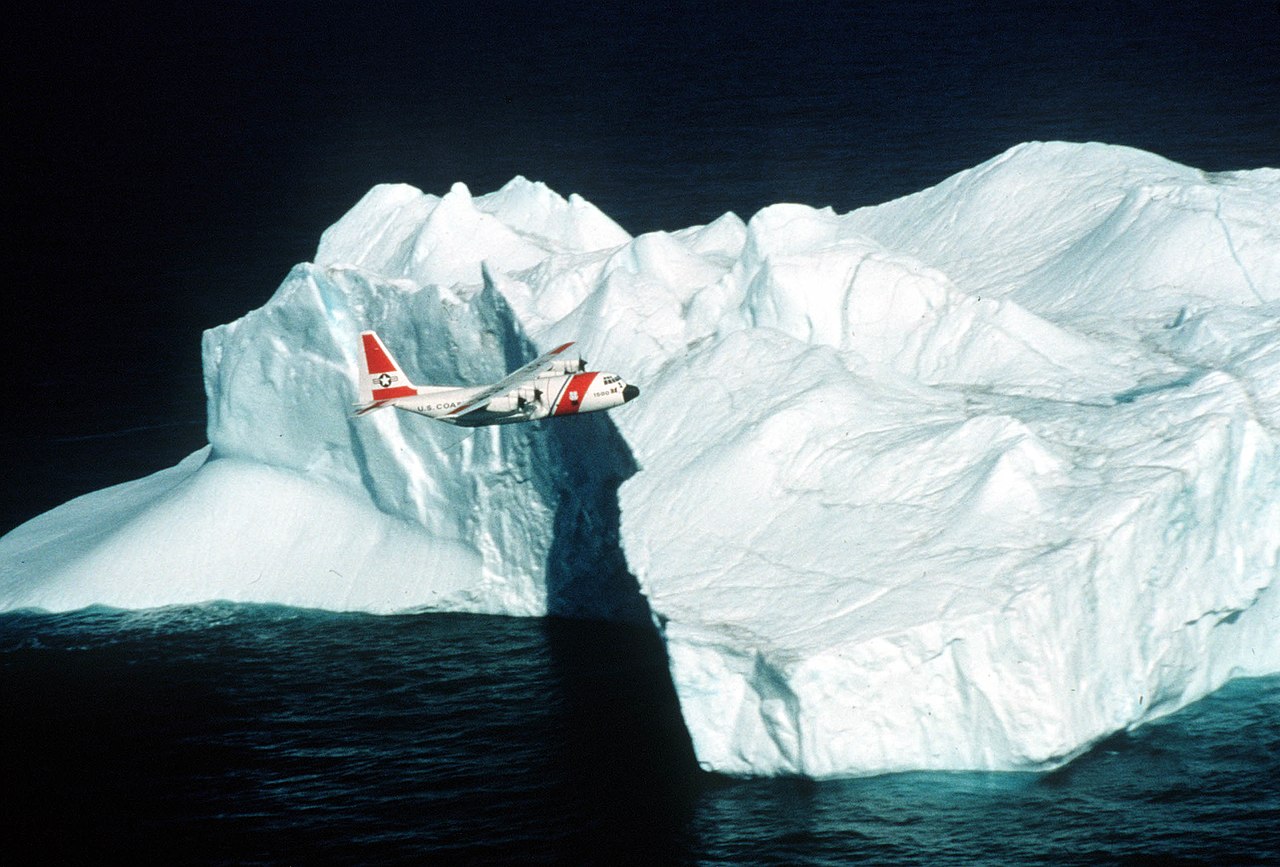 If you remember the story of the Titanic, you remember how pivotal the iceberg scene was in the whole production (and actual history of the ship). The good news is that, following that incident, our Coast Guard generated International Ice Patrol, scouting the seas for icebergs to prevent future similar problems.

5. They Show Up When the Coast Becomes Your Front Yard When Hurricane Katrina devastated parts of the United States, the Coast Guard jumped into action and saved more than 30,000 people, not to be undermined by the vast numbers of people they saved during other hurricanes as well.

Shepherds of the Shore

In addition to these acts, the Coast Guard responds to chemical spills, seizes drug smuggling vessels, rescues illegal immigrants (indicting nearly 3,000 every year), conducts investigations for marine casualties, and much, much more. 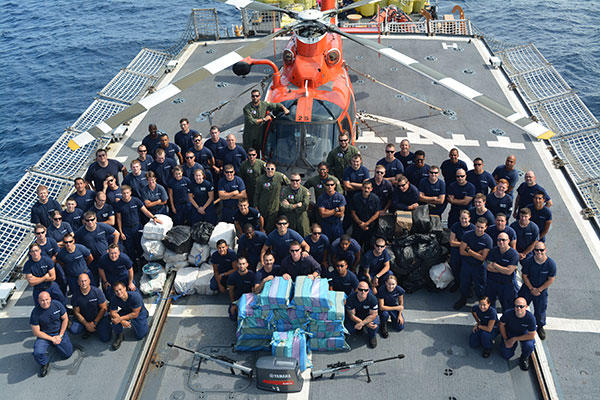 Boston based Coast Guard after a cocaine drug bust.

Here is the most startling fact - there are fewer members of the Coast Guard than there are officers in the New York City police department! This makes the grand amount of work that this group does significantly more impressive.

Rustic and Main is incredibly thankful for our Coast Guard members, and was honored to be able to make a ring in recognition of one of those members. Using light and dark coast guard uniform sections, combined with a WWII rifle stock edge and dual silver inlays, we were able to capture a piece of history, honor, and service in a ring. A custom ring for a Coast Guard service member.

We are glad to be able to provide rings for members in other areas of service as well, having created WWI rings, a Marine Corp ring, purple heart rings, and other rings from war medals and uniforms. A collection of military rings we've handcrafted for our customers.

Today, though, we are especially thankful for our Coast Guard, and hope that everyone takes a moment to remember the brave acts of service these men and women (and dogs 🐶) perform for us every single day. This article was written by Rustic and Main Social Media Assistant, Chelsey Barkley. Chelsie has a passion for Jesus, good coffee and keeping the social medias swimming in goodness.

Share:
What You Should Know Before... A Toast to Friendship: Jack...